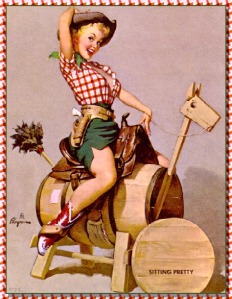 Attending a big conference like the Organization of American Historians is fun, especially when it’s in an pleasant place like San Francisco in the spring in mid-April.  What I do is so marginal to the OAH conference that I’ve got lots of free time to attend panels and hear how experts in other subfields talk about their work, explore the city with old friends, and go to parties!  Here are some observations and lessons learned, in no particular order:

12 thoughts on “Wednesday round-up: What I saw at the OAH”