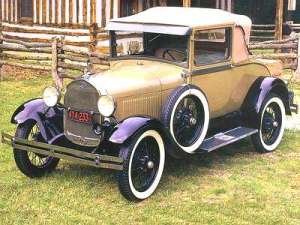 You know what I’ve been thinking?  More of you should read Jonathan Rees at More or Less Bunk.  Here’s why:  the man shows a commitment to explaining why if the future of higher ed is online, then the future of the republic is a dim one.  (See for example his riff on selling As based on Michael Moore’s question, “Why doesn’t GM sell crack?”)  While some of us just  rip something out of the mailbag, or rant about politics, or put up a YouTube of a song we heard in yoga this week, Jonathan has signed up for a MOOC and is posting regularly on the results. 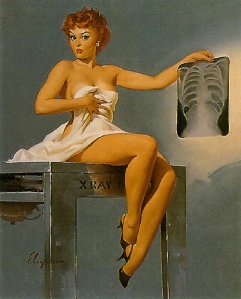 Eh, everyone’s a critic.  I don’t know about Jonathan, but soon the rest of the world will have the opportunity to judge my teaching, as well as my haircut, voice, weight, wardrobe, and overall appearance, as C-SPAN has contacted me about recording one of my lectures from HIST 358:  American Women’s History to 1800 this semester for their Lectures in History series, and it looks like we’ve got a nice room for the recording.  (Baa Ram U. surely didn’t want to use the actual classroom in which I teach, which is a sterile, windowless icebox built of cement blocks and featuring brutal fluorescent lighting.  But at least it’s air-conditioned, right?)  And get this:  I’m lecturing about historical undergarments–doesn’t that sound like fun?

12 thoughts on “MOOCs for Mooks: local proffie takes one out for a spin”