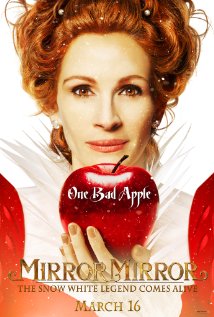 Editor and Publisher of The Nation Katrina vanden Heuvel writes that the U.S. needs more women in elective office:

Will shattering the Oval Office’s glass ceiling and electing a madam president be an inspiring achievement for this country? Of course. Do we also need madam mayors, madam senators, madam councilwomen, madam sheriffs, madam governors and madam congresswomen all across the nation? You betcha.

You don’t say!  Have you glanced at the archives of The Nation from 2007-08 lately?  No?  Need a refresher?  Look here.  And here.  And here, where notorious d!ckbag Tom Hayden calls Hillary Clinton a “screech on the blackboard. From First Lady to Lady Macbeth,” and in a very manly rhetorical maneuver, blames his Clinton Derangement Syndrome on his wife’s influence.  (She “is inspired by Barack Obama’s transformational appeal,” he wrote.)  Clinton didn’t run a primary campaign.  No.  Hayden claims that it was a “path of destruction.”

Who was the editor who published that sack of $hit?  Hmm? 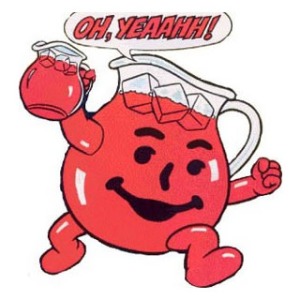 (How about this masterpiece?  How’s that “most progressive President in more than half a century” thing working out for you, with its war on leakers and whistleblowers and its  NSA wiretaps and all?  Just imagine if these revelations came out under a President Hillary Clinton or a President George W. Bush.  How’re liking that “transformational appeal” now?)

Until “the left” reckons with its own misogyny, it’s really not credible to say that the “War on Women” is being prosecuted only by Republicans and right-wingers.

10 thoughts on “Looking for sexism in the coverage of women candidates for office? Try a mirror.”