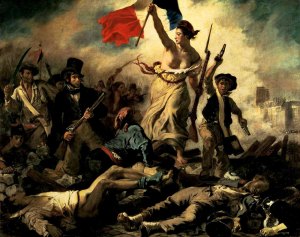 Formez vos bataillons!  Via a fired-before-she-could-quit board member, I was alerted to the petition to reform S. 398 in the service of creating the National Women’s History Museum.  (If you missed my post on the NWHM Women’s History Month massacree last week, click here.)  It is addressed to the women of the U.S. Senate and asks them to rewrite S. 398 to require that actual women’s historians and actual museum experts be appointed to the board.  To wit:

[W]e are concerned that the bill, as currently written, does not mandate a place for women’s historians on the Commission. This is a serious oversight. Thus we call upon you to consider submitting an amendment or amendments to improve your bill.

We are aware that amending a bill that you have already supported is an unusual step for members of the Senate to take, but we believe that it is warranted because the project as currently constituted is at risk of failure. The non-profit National Women’s History Museum (NWHM) has, over the past 16 years, done a great deal to publicize the need for a museum of women’s history; indeed, without their persistence, there would be no bills in Congress today. Nevertheless, we fear that, under its continued leadership, the project will not come to fruition because NWHM’s conceptualization and mode of presentation of U.S. women’s history is unprofessional, inaccurate, and incomplete. Since the time when many of you agreed to co-sponsor the bill, the NWHM has dissolved its Scholars Advisory Council, thus barring a distinguished group of professional women’s historians from participating in the project at the outset and making sure that it reflects the highest standards of scholarship in the field.

We ask you to consider amending the bill in the interest of ensuring that any institution that emerges from this process be fully capable of presenting the history of American women with integrity and accuracy, as the women of the United States—indeed, the people of the United States—fully deserve. 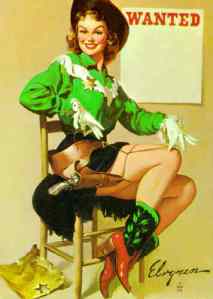 The goal of the petition is to get 1,000 signatures.  I was #241.  Although I used the feminine form of citoyenne, I know that the petition’s supporters would certainly appreciate the assistance of as many citoyens as we can get, so giddyup.