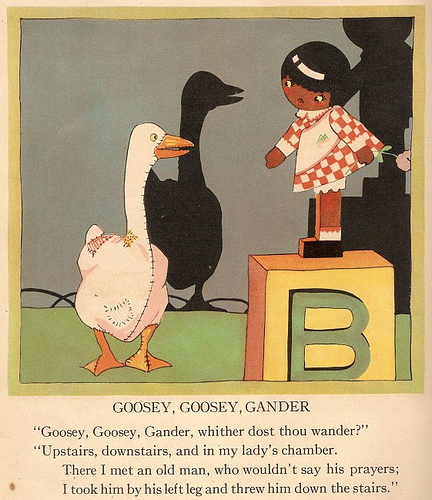 Tom Bredehoft at Chancery Hill Books has another great post from the alt-academic/post-academic life on the insight that professional liminality has granted him.  You might remember that Tom is the guy I wrote about earlier this week who resigned a tenured full professorship at the University of Northern Colorado so that his spouse could pursue another professional opportunity, which led to him teaching for a few years as an adjunct instructor.

Today he asks some simple questions inspired by the eruption in Wisconsin over tenure this week:  “Cutting the UW budget and working to limit tenure there are simply obvious extensions of the notion that some teachers do not, in fact, need tenure, and that some teachers can teach for lower salaries. If some, why not all?. . . . If tenure is good for tenure-track teachers, why not for all? If a living—or even middle class—wage is good for tenure-track teachers, why not for all? This is a moment where common cause needs to be made between tenure-line and non-tenure-line teachers.”  To paraphrase Benjamin Franklin during the American Revolution:  “we must hang together or we will all hang separately:”

And yet, in my experience, tenure-track faculty often seem to work harder to justify their higher position in a two-tier system of instruction than they do to work for the benefit of those caught in the lower (non-tenure-track) tier. It has sometimes felt as if they are concerned to police and patrol that border that separates tenure-track from non-tenure-track with particular diligence. This, of course, is exactly what’s rotten at the heart of academia: the game is already over, if we act as though some teachers (i.e., those on one side of this border) do not need tenure and can be paid but a pittance. If people in tenure-track positions accept the existence or necessity of non-tenure-eligible faculty lines, then they have already accepted that tenure is not really necessary, and they risk reducing the effect of their own arguments to “But tenure is really necessary for me, and for those like me”. Likewise with salary, and with teaching load: “Oh, I’m in a tenure line, I need to teach fewer classes and get paid more because my teaching is linked to my research.” As if some teaching need not be linked to research, as if teaching twice as many courses a term should not be expected to affect the quality of instruction. But if reasonable pay and teaching loads are good for some, why not for all?

In the past I might have quibbled with Tom about tenure-stream people policing the borders. I’m one of the good guys!  I’m friends with non tenure-track people, and I invite my adjunct faculty colleagues out to lunches, coffees, and include their work in our departmental seminars.  I write them letters of recommendation for jobs, and I know I’m not the only one in my department on the tenure-track to do this (or more) for our non-tenure track colleagues.

But then I look at the history of my department, and when it has had the opportunity to hire one of our non-tenure track lecturers or adjuncts into a tenure line, we have refused!  (What happens is that they become finalists in a job search, because after all we don’t hire idiots, but then we rank the other candidates ahead of them.) So I can’t deny that we are de facto boundary police.

I also might once have argued that “coffee is for closers,” a la Glengarry Glen Ross, that is:  people hired to tenure-track jobs for the most part have to move from elsewhere in the country or around the world!  They conducted national or international job searches and moved for the opportunity–they didn’t expect to be rewarded in the place where they preferred to live, a places where they have an employed spouse or partner as well as other family connections and friends. Tom moved from Ohio State to his tenure-track job in Greeley, Colorado; I moved from New England first to Dayton, Ohio and then to Colorado.  Shouldn’t initiative and ambition be rewarded?

But Tom’s post today says that’s true only if the boundary between tenure-track and non-tenure track is the most important thing.  He demands that we ask ourselves:  if the quality of the teaching and the integrity of the workplace is in fact our priority, then why not tenure and lower teaching loads for all?  Goose, meet gander.  How are we going to continue in the egg production business without one another?

Tom will continue publishing posts on Fridays on the alt-ac/post-ac track and the life he’s leading now.  Read it and weep.  As I write, the University of Wisconsin takeover is nearly complete.