No time to blog today–instead do not walk, run! over to Nursing Clio to read Sharon Block’s analysis of the UVA gang rape story and UVA President Teresa Sullivan’s victim-denying and victim-blaming public statement, which focused on the harm to Mr. Jefferson’s University and its “dedicated Student Affairs staff” instead of the victims of rape.

Once again, as Block described so brilliantly in her 2006 book Rape and Sexual Power in Early America, the harm of rape is to men and to historically male institutions like universities, the law, the courts, fraternities, and the like.  And even women–just like Teresa Sullivan!–participate in blaming women victims and protecting men and male institutions.  Yes, indeed:  Block’s book demonstrates that in Anglo-American law then and now, rape is a crime so horrible that it never happens, unless its perpetrators are even more marginal than its victims.

Decades of evidence suggest that University of Virginia — and far too many other colleges — have implicitly collaborated with the culture of pervasive sexual violence directed largely at the women enrolled on their campuses. That’s why The Onion could satirize Bill Cosby’s sexual predation by referring to college administrators’ seeming endless disbelief of rape victims. The Onion’s headline about the university where Cosby serves as a Trustee proclaimed, “Temple University Receives Anonymous Donation to Build Center For Discrediting Rape.” It’s funny, because it’s true. But then again: it is so true, it really isn’t funny.

As Amherst College’s 2013 report on campus sexual violence summarizes: “There is a deep residue of misery and unresolved trauma—sometimes made worse by official disregard—that has surrounded this issue for generations, that has damaged the lives of real individuals, and that cannot simply be wished away or retrospectively made right.” Yes. That. Until leaders like UVA President Sullivan focus their concern on the damage done by their institutions, all the wishes in the world won’t result in change. Let’s instead begin to engage with the painful reality that many would rather ignore women’s words than address the underpinnings of our rape culture.

I’ve been offline and a little out of it lately–more details later, but let’s just say it involves a little trip to the Mouse House.  Many thanks to Nursing Clio for giving Block some major internet real estate for her critique and argument. 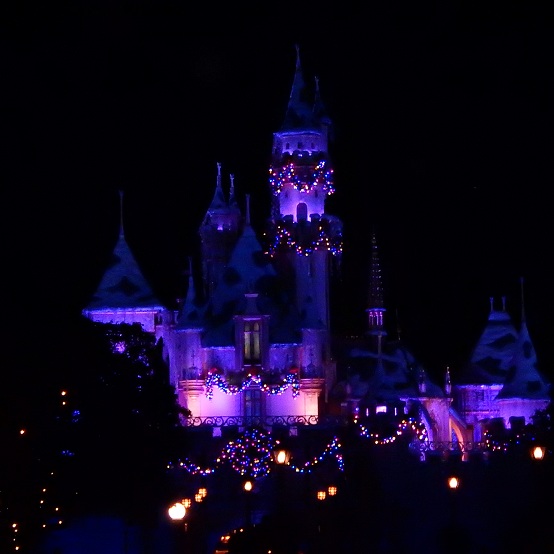