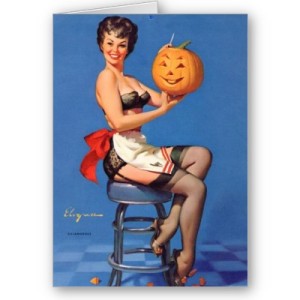 Friends, it’s a never-ending round of seminars, walks through the garden, curator-led tours of both the Huntington and the Getty Museums, and lunch and dinner invitations that I have barely a moment to myself on this “sabbatical!”  My apologies for the light posting these days, but sometimes a scholar just has to sit down once in a while and write something for peer-reviewed publications.

Here are a few interesting things I’ve found while haunting the interwebs over the past week:

I know I peed in many people’s gluten-free breakfast cereal of choice in my previous post, but I just can’t resist:  is anyone else fed up with the adultification of Halloween?  It all just seems like more evidence of the voluntary infantilization of adulthood–along with the rejection of grown-up clothing, food, and entertainment.  I went to one of those pop-up Halloween stores yesterday, and was really creeped out by the fact that I had to hunt for the kids’ gear, and that the children’s costumes and accessories were probably only 25% of the total inventory.

From this kind of evidence, it seems like adulthood itself is scary enough for most of you!

12 thoughts on “Thursday round-up: the death becomes us edition”