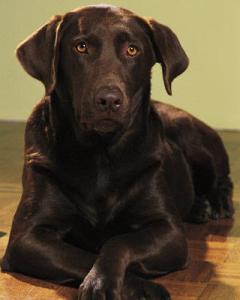 My weekends are just too freakin’ short this semester, as I’m teaching two lecture classes on a MWF schedule.  I honestly don’t mind teaching three days a week–I’m just frustrated that I don’t have a discretionary extra day to prep for Monday lectures, finish the neverending piles of grading, etc., let alone think for 20 minutes about how to get back to writing my book and figuring out what needs to happen archival research-wise before I make my base camp at the feet of the San Gabes.  What’s with the MWF; can’t we get a MWR, or a MTR, or a TWF?  Let the people who teach twice a week show up on Mondays and Fridays, as they’ll have three weekdays in-between without classes to TCB.

I know this is an academic blog, but you didn’t come here to see me b!tch about my mostly-imaginary and very temporary frustrations now, did you?  So here are some random tidbits of THC, TBD (The Big Dog), and OMs on TDIS (Thank Dog It’s Saturday).