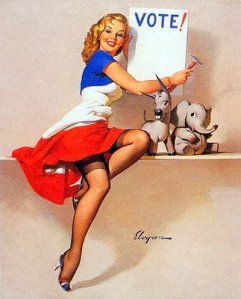 It’s caucus night!  I’m not caucusing because that’s only for Republicans, but apparently dozens of my fellow citizens are wandering dazedly through middle school hallways looking for their precinct caucus room right now as I’m typing.  God love ’em.  This roundup has a Republican primary theme to it.  Cue the Lee Greenwood sound track, and let’s rock:

8 thoughts on “Caucus night in Colorado: who’s who, and WTF?”