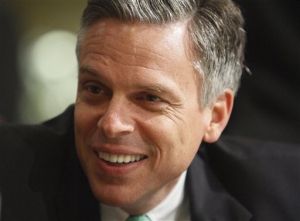 I’m old enough to remember the often juvenille but extremely entertaining Spy magazine from the 1980s, and its popular feature, “Separated at Birth.”  So here’s my revelation:  something about Jon Huntsman has been bugging me all along.  He’s a perfectly conventional-looking politician and he seems like a completely decent person.  So why do I keep thinking that he reminds me of someone I used to know, someone who gives me an uneasy feeling? 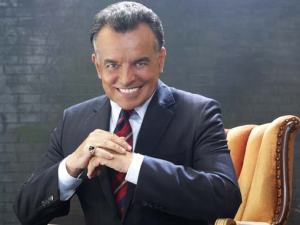 For those of you who are too young to remember 1990-91 or who were too old to care, Twin Peaks was a supremely weird and addictive teevee show by director David Lynch in which the actor Ray Wise [at left] played the father of murder victim Laura Palmer, whose homocide was at the center of the mystery.  It turned out her father was also her murderer, hence my unease whenever I see Jon Huntsman’s picture.

At least I think that explains it.

13 thoughts on “Separated at Birth!”