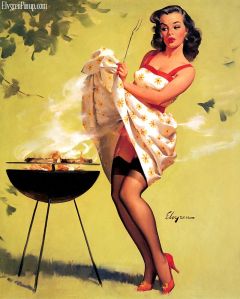 Howdy, friends.  It’s just another gorgeous, clear, warm, sunny, dry, earthquake-free, hurricane-free, and (of course) tsunami-free autumn day here on the High Plains Desert.  The crickets are chirping happily, and there are a few lawnmowers humming in the distance.  I’ve got a stack of student essays to mark while I sit outside trying to extend the tan on my gams, but here’s some fun links to keep you amused if the weather (or something else) is keeping you indoors.  To wit: