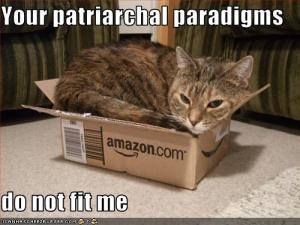 Today Katie Roiphe tells us she desperately wants to be slapped around and ravished by Norman Mailer, Philip Roth, and John Updike and asks why the rest of us are so uptight about their portrayal of sex, and Mary Daly dropped dead.

Yes, that’s the same Katie Roiphe who told us back in the 1990s that rape statistics on college campuses were the invention of Women’s Studies departments and their fixation on technicalities like “consent.”  Hey, Katie–I really don’t want to know why you need so desperately to reassure men and lecture other women that rape is a figment of their imaginations, but please:  it’s “The Morning After” already.  Get over it–and find some new material. 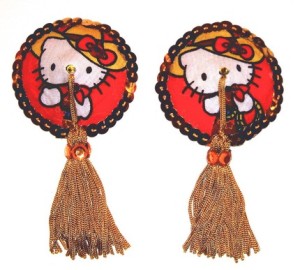 Well, girls–what can I say?  To borrow an old line from Gloria Steinem:  this is what postfeminism looks like.  I smell an awesome new decade dawning, don’t you?

(H/t to Echidne for her series The New York Times Hates Women, parts I and II, and to BDBlue at Corrente.)